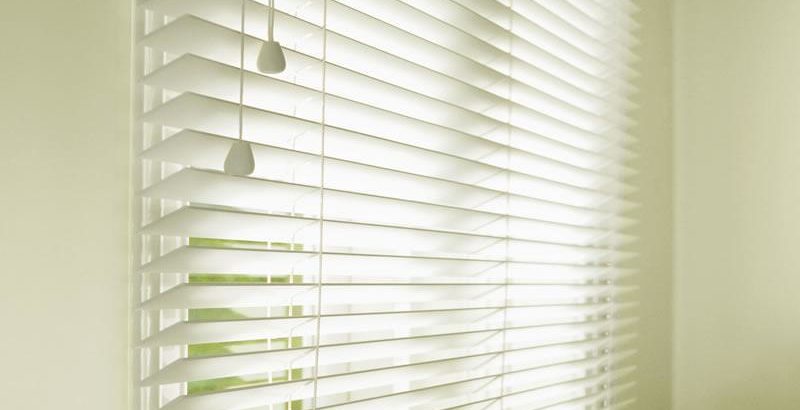 In terms of home décor, window blinds are one of the most popular types of window covering along with curtains. With this in mind it is important to make sure you have checked your window quality and if they are not up to scratch you could contact a Double Glazing in Cheltenham company to help you sort some new ones ready for the blinds you choose. There are many varieties too, which means there’s a blind to suit every style and taste. From the birth of the blind in ancient civilisations to the latest in blind technology, here is the story of the humble blind:

The earliest evidence of humans using blinds is by the nomadic tribes that lived in the African and Asian deserts. This seems like the obvious place for blinds to be needed, to protect people from the harsh glare of the desert sun. These early blinds would have consisted of simple sheets draped over window openings. These early blinds not only provided some relief from the hot sun but also gave the desert dwellers privacy. Reeds were used by the Egyptians, plucked from the shores of the River Nile to provide shelter and make the most of any passing breeze. In China, bamboo was an abundant material for making blinds with and is still used today for this purpose.

Blinds were first introduced to Europe by the Persians. During the Renaissance period, merchants from the East brought art to places like Venice in Italy. Blinds were adopted and adapted to suit Venetian tastes and so was born the Venetian Blind. Visitors from other European countries admired these blinds and took the ideas back with them to their home country. The Venetian blind was quite basic and raised and lowered by string joined to multiple slats. Sound familiar? Yes, not much has changed and modern blinds still operate in this way. In fact, the Venetian blind is still one of the most popular blinds bought today.

The fashion for blinds quickly spread through many European cities. During the Industrial Revolution, blinds began to be manufactured in huge numbers and became a common sight in most households.

The biggest advances during the 20th century involved the wider variety of materials being used to make blinds. The Venetian style remained highly popular but vertical and Roman blinds were introduced to the market. Roman blinds work in a similar fashion to Venetian blinds in that they are operated via a long pull chord but instead of having many slats, a Roman blind is made from one big piece of fabric.

Roller blinds are very fashionable now, often replacing the more traditional look of the Venetian and Roman blinds. 21st century roller blinds can be automated and operated via remote control. They can also come in a waterproof variety which is more hygienic, especially for rooms like the kitchen and bathroom.

Fully automated roller blinds are now available which can be wirelessly connected to a computer or tablet. Control your lighting levels remotely from the touch of a button. It makes sense that window coverings should be included in the growing trend towards automation of all kinds of household appliances. Bringing extra security, safety and comfort, you can now automate all manner of gadgets such as awnings, lighting, heating, door locks and entertainment systems.